The rear of the 911 Turbo S is even more expansive than in the standard version.

The Stuttgart-based company officially unveiled the Porsche 911 Turbo S (2020). The top model really takes off compared to its predecessor and comes with 650 PS.

Of course, the Porsche 911 Turbo (2020) should not be missing in the eighth generation of the 911 (992) – even if the planned premiere at the Geneva Motor Show (canceled) fell victim to the Corona virus. And even if turbocharging is no longer reserved for the top model, it can still release a lot of power there. No question: the Stuttgart-based company wants to tear down new performance walls with the super sports car. This is ensured in the Turbo S by the 800 Newton meters and 650 HP of the new 3.8-liter six-cylinder boxer – at least 70 horses more than in the predecessor. They are good for a top speed of 330 km / h, the Porsche 911 Turbo S (2020) sprints to country speed in a breathtaking 2.7 seconds thanks to its eight-speed dual-clutch. After 8.9 seconds there is already a 200 on the speedometer. This is the hypercar level! In order to roll this power onto the road, the Turbo S comes with mixed tires for the first time. The front axle carries 20-inch tires in the dimension 255/35, while the rear axle rolls on the 21-inch format with 315/30.

The Porsche 911 Turbo S (2020) immediately catches the eye of the even more voluminous rear section, which is crowned by a powerful rear wing between the rear lights and the cooling grille. Below are four trapezoidal tailpipes that take the shape of the exhaust system of the predecessor. The license plate hangs higher than in the standard 911, behind the rear wheel arches there are larger air outlets. The classic air intake behind the doors, which has adorned the turbo models since 1999 996, appears almost unchanged compared to the previous model. He is still doing his best to give the Turbo a martial look. The front mask changes only slightly: For example, we now find two LED strips one above the other for the daytime running lights. Two hoisted, tapered spars are reminiscent of fangs and give the Porsche 911 Turbo S (2020) something predatory. From April 2020, the Stuttgart-based company wants to release the super sports car on public roads. The adventure then costs from 216,396 euros or 229,962 euros for the open variant. There is no data on the “normal” 911 Turbo yet.

In Supercar Rental Dubai we have a wide range of vehicles that undoubtedly adapt to your budget and travel needs. With us, you can book from a budget car for those traveling on a limited budget To a family. Whatever which will allow you to travel comfortably with all your companions at a low price. 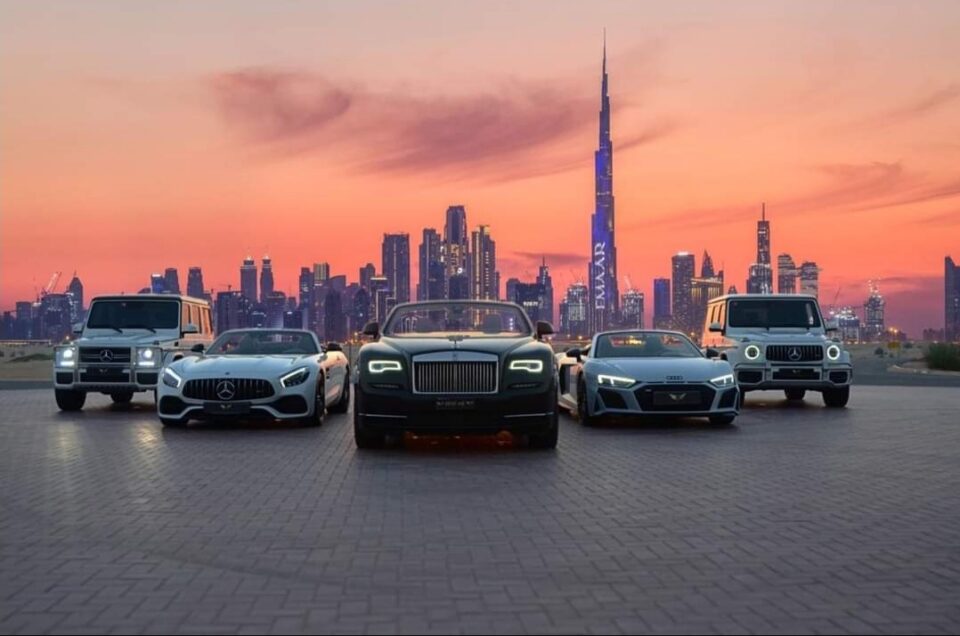 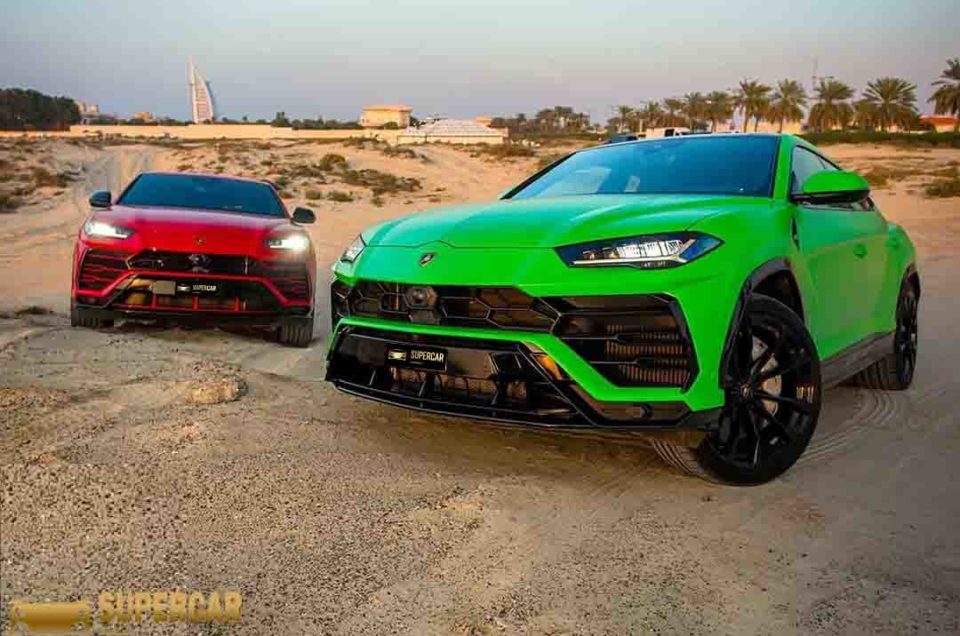 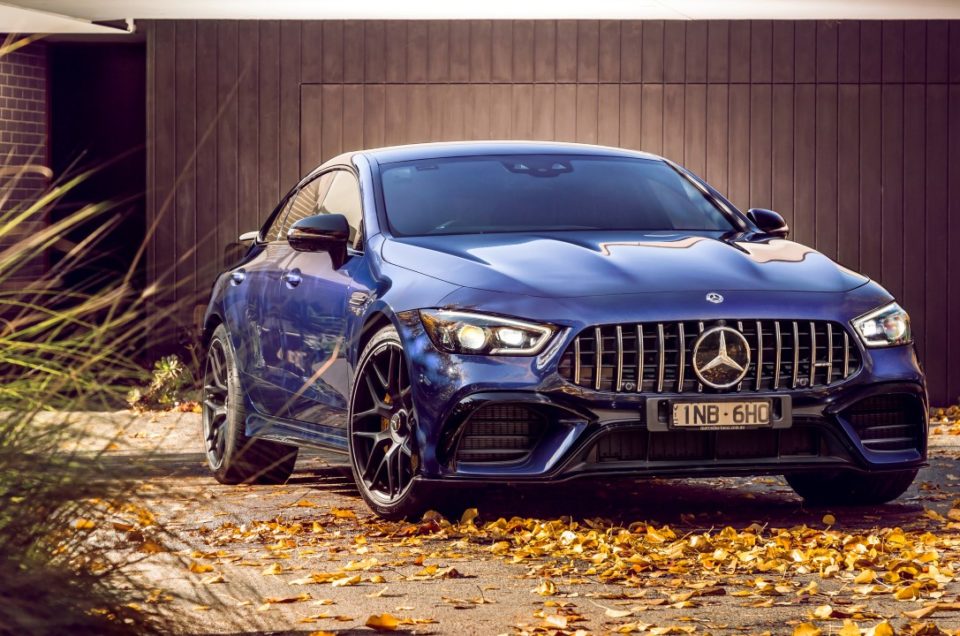